Imagine for a moment a scenario that Japan faced: a tsunami of epic size causing a disaster unimaginable in size and impact. Power would be lost, communications services completely wiped out.  OK, how about an earthquake? Flood? Remember that any one of these disasters can cause a huge amount of people to be out of touch very quickly, due to the fact that we depend so heavily on our service providers to connect our homes and business to each other using the Internet.  If you think that wireless networks would come to our aide, I remind you they are all connected back to the same infrastructure.  So while a cell tower here or there may be up, its connection back to the network will most likely be down. 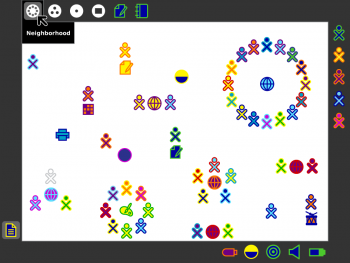 Here is the interesting thing: all these wireless devices (from laptops to iPads) all have wireless 802.11 radios and a full protocol stack.  Most have significant battery power as well.  This first occurred to me when I received one of the “One Laptop per Child” laptops after donating one.  That laptop had two antennas and came with a radar-like wireless capability that allows the laptop users to find each other and connect peer-to-peer.  The assumption here is that there is no infrastructure in developing countries.

This idea has been further developed by folks from Georgia Tech and it is called LifeNet: “LifeNet is a WiFi-based data communication solution designed for post-disaster scenarios. It is open-source software and designed to run on consumer devices such as laptops, smart-phones and wireless routers. LifeNet is an ad-hoc networking platform over which critical software applications including chat, voice messaging, MIS systems, etc. can be easily deployed. LifeNet can grow incrementally, is robust to node failures and enables Internet sharing. A novel multi-path ad-hoc routing protocol present at its core enables LifeNet to achieve these features.”

LifeNet sets up an ad-hoc network between devices running their software. 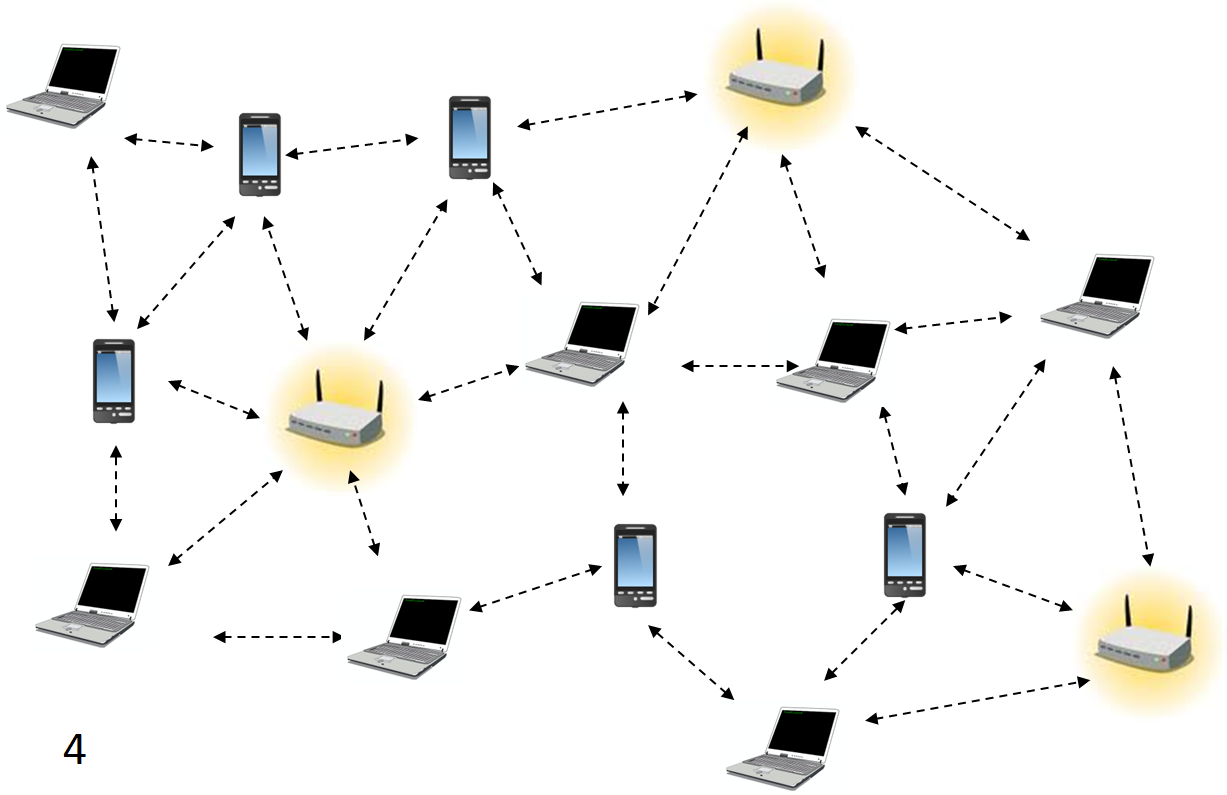 “In scenarios such as communication in disaster relief, wireless sensor networks, etc. reliability of connectivity is more important and bandwidth requirements are not too stringent.  It is critical to establish a baseline wireless channel over which users can communicate and coordinate their on-field activities. The communication solution should be rapidly deployable, self-powered, robust to failures, locally maintainable and extremely easy to use.”

This idea is brilliant.  All that it requires is that we install their software in our devices and we can begin to set up this type of network connectivity.  No infrastructure is needed.  It is designed today for 802.11 a/b/g devices.  You can read more about LifeNet here.

We think this a great project and encourage our readers to contribute and try the code.

If you try it, let us know your experiences.