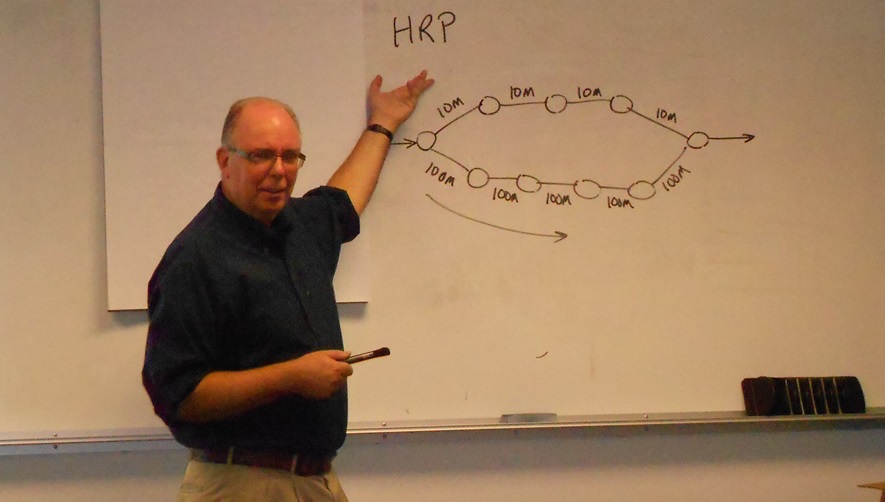 Andrew Walding enjoys more than thirty years of hands-on/front-line experience in the communications industry. His experience spans access engineering, transmission systems, network management, network implementation scenarios, network and field operations, sales, and engineering support.  In all of his varied roles, he has maintained a focus on emerging technologies: how new technologies are implemented (in terms of both products and services), as well as how emerging technologies offer national and international business opportunities.  Mr. Walding is a CPI (CBRS Certified Professional Installer), is Cisco and IPv6 certified.

Later, Mr. Walding joined DSC Communications Corporation, where he filled a number of positions.  He began as Product/Program Manager for the DEX ECS3 and ECS1 digital cross-connects, and successfully positioned them for acceptance at MCI, the RBOCs and other major carriers.  As Senior Product Manager for the Integrated Multiservice Transport Node (iMTN), he co-chaired two international collaborations for combined SDH and SONET standards.  As Director, he managed the development of a Digital Loop Carrier product “Litespan 120”, with 120-line electrical andoptical interfaces.   Mr. Walding and his team defined the product, and developed deployment, project, and business plans.

Following this comprehensive history of hands-on technical and business experiences, Mr. Walding founded CellStream,Inc., a telecommunications consulting firm based in the Dallas/Ft. Worth, TX metroplex. He also became a member and author of the Technical Faculty of Telecommunications ResearchAssociates (TRA) and then founded the Online School of Network Sciences www.netscionline.com, and has since trained thousands of fellow telecommunications professionals in existing and emerging technologies.

Mr. Walding has authored many industry documents including hands on courses on WLAN/Wi-Fi, CBRS, Security, Ethernet, IPv4, IPv6, Routing, MPLS/GMPLS, Wireshark, and currently has five US patents, on subjects of wireless call bandwidth allocation, network access adapters, an ATM/FR interoperating system and signaling between elements of a communications network.   You can purchase Mr. Walding’s book on MPLS here.  Below is a summary of Mr. Walding’s experience.  You can find a copy of Mr. Walding’s resume or a detailed resume by selecting the links at the top of this page. 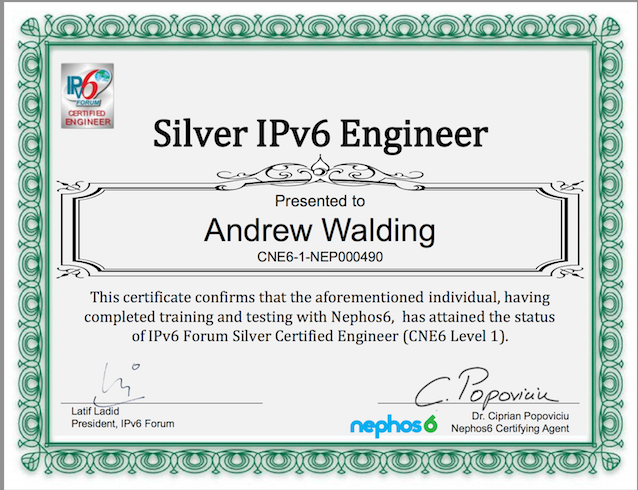 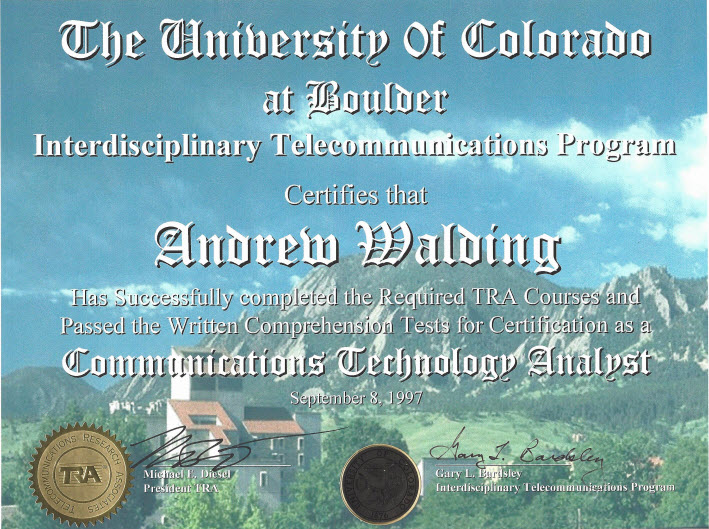 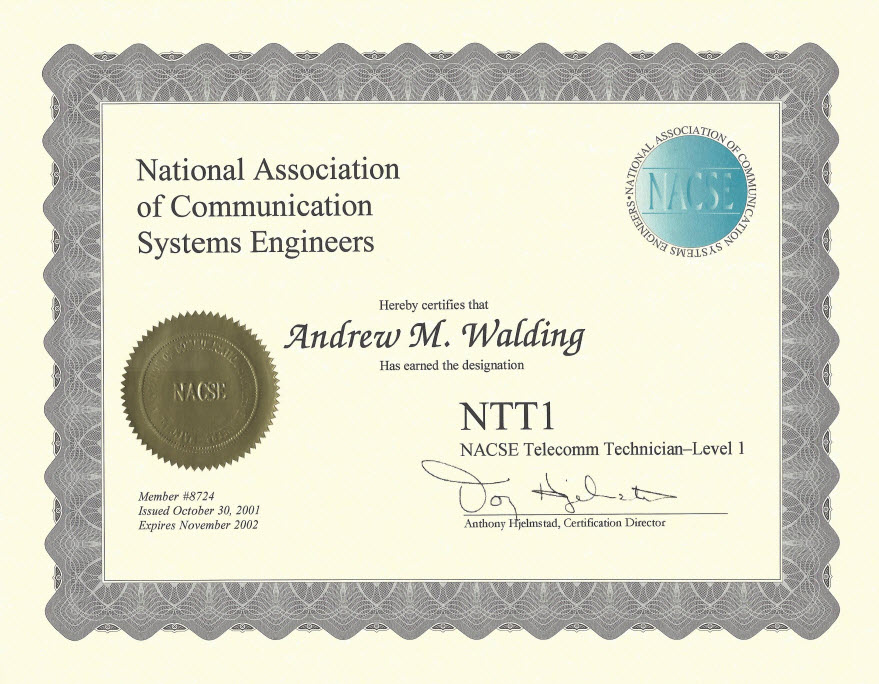 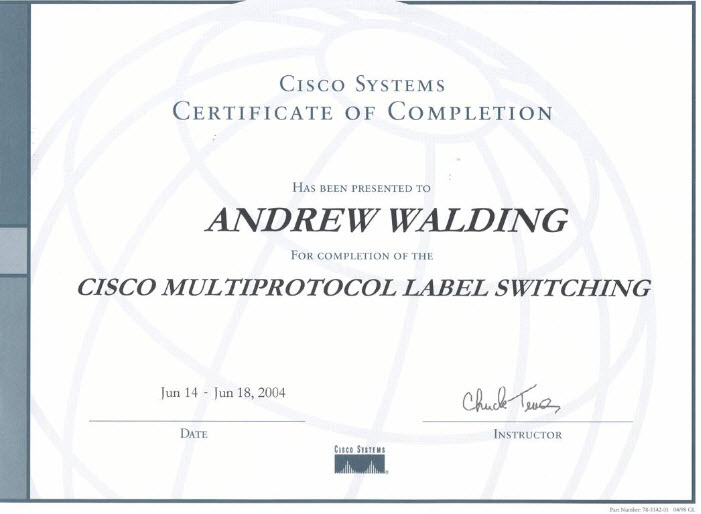 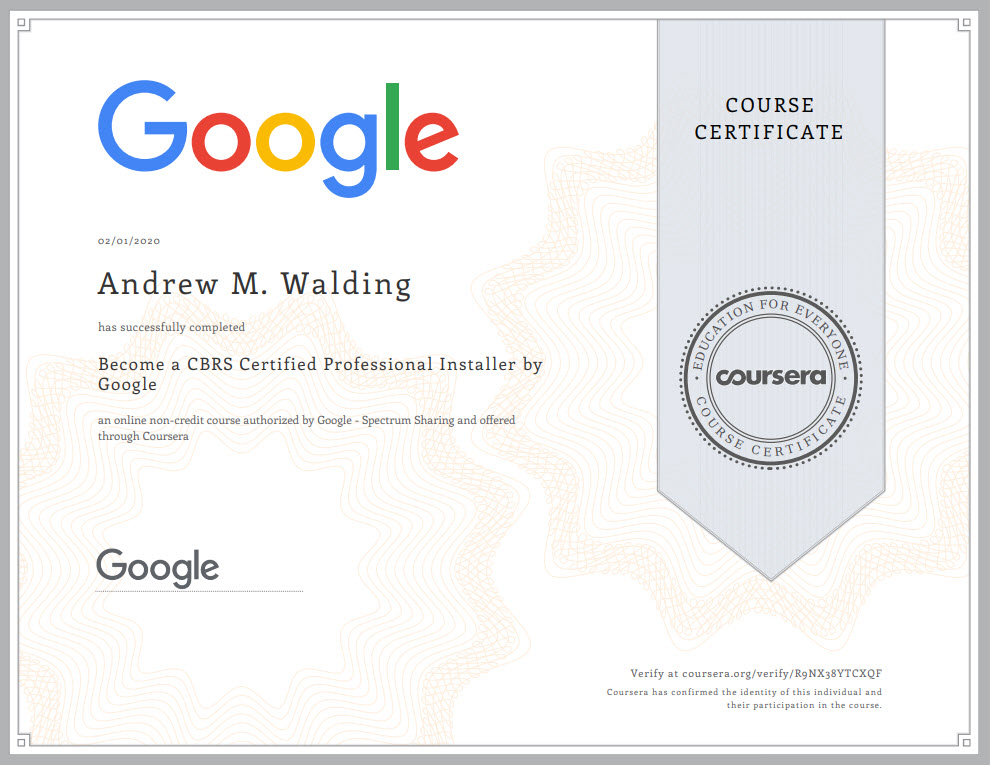 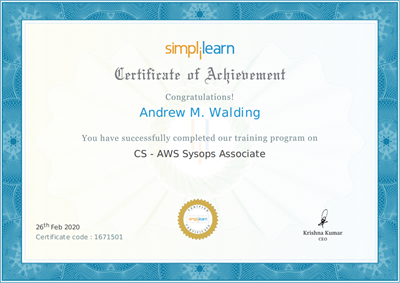 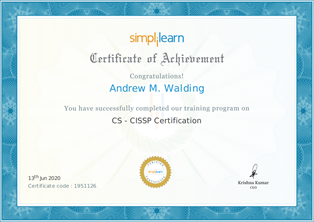 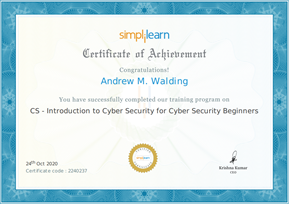 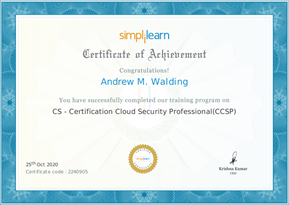